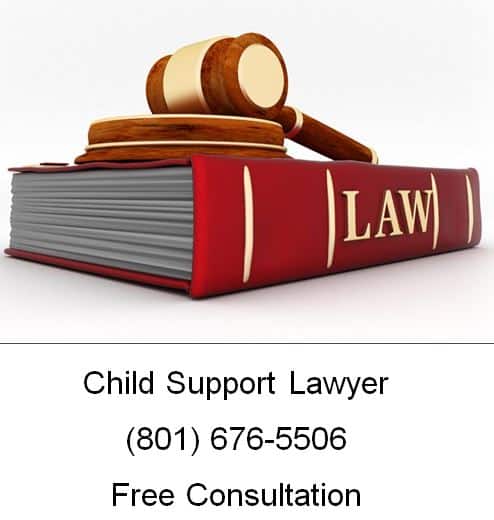 Payment of child support can come about in one of three main ways:

The following overview focuses on resolution of child support payment through use of the first two methods mentioned above: agreement between the parents through informal settlement negotiation and use of ADR processes such as mediation and collaborative family law. Note: Even if your child support situation is resolved outside of court, in most states you will need court approval of your agreement to ensure that it complies with the Utah State guidelines on child support. You should call us to discuss this to make sure your child support agreement is enforceable in court.

If parents are willing to work together informally to resolve all issues related to child support (including payment amount, frequency of payments, and duration) they can negotiate an agreement with or without the assistance of attorneys. In some cases, the parties in a child support dispute may prefer to have their positions negotiated by an attorney, or the parties may negotiate themselves, and can consult their attorneys prior to finalizing any agreement. The specific settlement negotiation process will vary in most cases, but the ideal end result of successful settlement talks in a child support case is a written agreement. This written agreement may be referred to as a “settlement agreement,” and in some child support cases (such as those that are part of a divorce) the agreement on child support may be a part of a larger “divorce agreement” or “dissolution agreement.” (more on finalizing this agreement below.)

For parents who need to resolve a child support matter, another option is alternative dispute resolution (ADR) — including processes such as mediation and collaborative law. ADR may prove to be a beneficial tool in resolving child support issues, depending on factors such as the degree to which the parents are in dispute on key issues related to child support and their willingness to work together to resolve those issues.

ADR processes tend to be less adversarial and more casual than the traditional court setting, and may facilitate early settlement.

With mediation and collaborative family law, parents in a child support dispute (along with their attorneys) have an opportunity to play an active role in resolving key decisions related to child support, instead of having a third party (judge or jury) make those decisions. Rarely used in family law cases, arbitration is a more structured ADR option, in which a neutral third-party makes decisions after hearing each side’s evidence and arguments. The arbitrator’s decision in a child support is not necessarily final, and the parties may still be able to resolve key issues before a court at a later date.

Whether the parties resolve a child support dispute out-of-court through informal negotiation or ADR, the ideal result is a written document which finalizes what was agreed upon. This agreement is usually shown to a judge for final approval, to ensure that what the parents have agreed to also complies with state guidelines on child support. An informal court hearing may follow, during which the judge will ask some basic factual questions to make sure that each party understands the terms of the agreement.

How to Get a Restraining Order in Utah

Is Dating During Separation Adultery In Utah?