All immigrants, including those with green cards, can be deported if they violate U.S. immigration laws. The most common reason for people to be placed into removal proceedings is because there is evidence that they have been convicted of a crime. 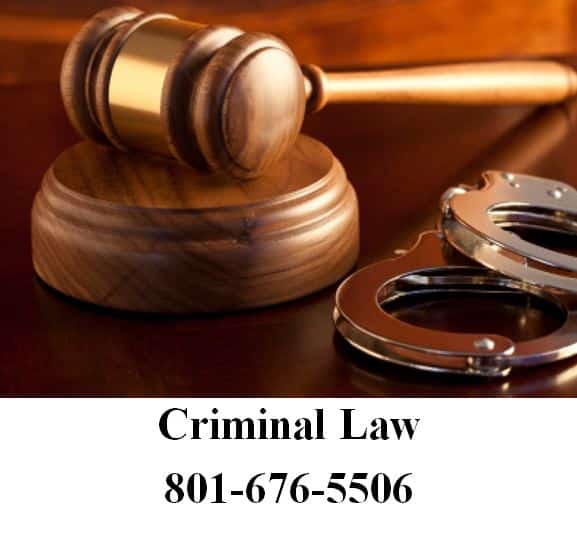 Specifically, immigrants are at risk of being deported if they are convicted of either what is called a “crime of moral turpitude” or an “aggravated felony.” In addition, certain crimes are specifically listed as being grounds for deportation.

This is about what criminal convictions will cause a person who has not left the country after committing the crime to get deported, as well as whether any recourse may be available to the offender. A longer list of crimes can get an immigrant deported if he or she leaves the country, comes back, and is put into removal proceedings upon return. Such persons, even if they are let back into the country, are considered to be seeking readmission to the United States, so any crimes they have committed since their previous admission may make them “inadmissible” and deportable.

What is a Crime of Moral Turpitude?

“Crimes of moral turpitude” are not well defined in U.S. immigration law. However, the Department of State has provided guidance, noting that the most common elements of a moral turpitude crime will include “fraud, larceny, and intent to harm persons or things.” Crimes involving dishonesty and theft will almost always be considered crimes of moral turpitude. Other examples would be assault with the intent to rob or kill, spousal abuse, and aggravated driving under the influence (“DUI” or “DWI”).

As there are too many examples of crimes that have been found to involve moral turpitude to list here, it is safest to take a certified disposition of your offense (obtained from the clerk of the court where your case was heard) to a criminal or immigration attorney in order to learn whether your particular type of conviction has been found to be one. In a recent case, we’ve seen possession of drug paraphernalia count as a crime of moral turpitude. That case is currently on appeal before the 10th circuit court of appeals.

It may be possible to argue that your conviction should not be classified as a crime of moral turpitude, or that the statute that you violated contains elements that would not always pertain to a crime of moral turpitude. These types of defenses will be highly dependent upon the wording of the statute under which you were convicted. Criminal statutes almost always come from state law, so you may be raising brand new questions about how these statutes are interpreted under federal immigration law.

Excuses for Crimes of Moral Turpitude

Immigration law provides that a crime can escape classification as a crime of moral turpitude if it is a “petty offense.” The petty offense exception applies if the penalty for the crime committed could never exceed one year of imprisonment, and if any time the person actually served in prison was less than six months.
Some examples of petty offenses could include shoplifting, simple assault, or a DUI that did not involve driving without a license or damage to property or persons, depending on the law in your state.

You May Be Deported for a Crime of Moral Turpitude

You can be deported.

Are you a non-citizen who has been charged with a crime? You need an attorney that understands the immigration consequences of criminal convictions.

When you face serious criminal charges as an immigrant, you are in urgent need of strong and dedicated criminal immigration defense. Criminal defense for non-U.S. citizens require a deep understanding of how criminal State law interacts with Federal immigration laws.

Green Card holders can be deported if they are convicted of certain serious crimes. Also, illegal immigrants must be very cautious when they are charged with a crime, because a conviction for an aggravated felony or a crime involving moral turpitude can be a ban from ever becoming a lawful permanent resident.

An “aggravated felony” refers to certain categories of offenses for which at least 1 year of incarceration is imposed. An aggravated felony is a permanent bar of inadmissibility to the U.S., and the most severe ground of deportation of non-citizens. A crime involving moral turpitude (CIMT) is a criminal offense that is intrinsically wrong and morally reprehensible.

As a top-rated criminal immigration lawyer, I will do anything possible to get the best possible results for you, whether by negotiating a favorable plea agreement, or represent you in your criminal or deportation case.

Have you heard of “click fraud”? It’s real and there was a trial in the United States.
I am extremely dedicated at what I do. I have a deep understanding of criminal immigration laws, including the most recent immigration policies. I offer the highest level of advocacy to help you fight your criminal immigration case. My goal is for you to obtain the most favorable result in your matter.

Have You Committed a Crime Within Five Years of Admission?

To know whether you committed your crime within five years after your admission to the U.S., you must first start with the date when the crime was committed and then count back five years. If you were legally admitted to the U.S. from the border, airport, or any other point of entry during those five years, you may be placed into removal proceedings. If more than five years have passed since the date you were admitted, then you are not deportable.

Free Consultation with a Criminal and Immigration Lawyer

When you need help with both criminal and immigration matters, call Ascent Law for your free consultation (801) 676-5506. We want to help you.