In the United States, common law marriage has been in existence since the horse and buggy days of 1877. While it might sound like an archaic form of matrimony, it’s still technically around today in one form or another in ten (10) states and the District of Columbia. Additionally, five (5) states recognize common law marriages with some restrictions. 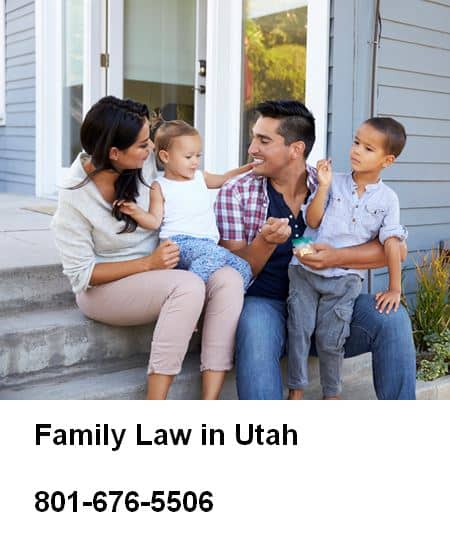 A common law marriage is one in which the couple, usually a man and woman, lives together for a period of time and holds themselves out to friends, family and the community as “being married,” but never go through a formal ceremony or get a marriage license. Here are three requirements for most states. Just “living together” is not enough to validate a common law marriage.

The following states formerly recognized common law marriages, and will generally still recognize them if couples satisfied all the requirements before the ban was in place.

Iowa, Rhode Island and the District of Columbia were the first to recognize common law same-sex marriages. Most other common law states make the law gender-specific so only a man and a woman can enter into a common law marriage.  Now the entire United States recognizes Same-Sex marriage.

What If We Couldn’t Get Married When We Started Living Together?

Even if you don’t have capacity to marry when you start living with someone, you can still end up in a common law marriage.

This could happen if:

Does a Common Law Marriage End When We Split Up?

No. Once established, a common law marriage is just as valid and binding as a formal wedding and marriage would be. It lasts until a court grants a divorce or one partner dies.

What Happens if My Common Law Spouse Dies?

You will have to prove your marriage to be able to inherit and receive insurance benefits, Social Security Survivor’s Benefits or pension benefits.

How to Tell If a Common Law Marriage Exists

Generally speaking, the strongest evidence that both partners intended to be married would be a written agreement between them. Ultimately, you only know for sure if there is a common law marriage when a judge says so.

The most important thing you should do when you want to have a common law marriage established in Utah is to talk to a lawyer and get the court process done. If you don’t do it while you are both alive, it will be extremely difficult to do after a spouse has passed away.

If you have a question about divorce law or family law in Utah call Ascent Law at (801) 676-5506 for your free consultation. We will help you.

Difference Between a Divorce and Annulment

Can I Go After My Ex Husband’s New Wife For Alimony?

Did Divorce Make You Happier?