Enforce Out of State Divorces in Utah 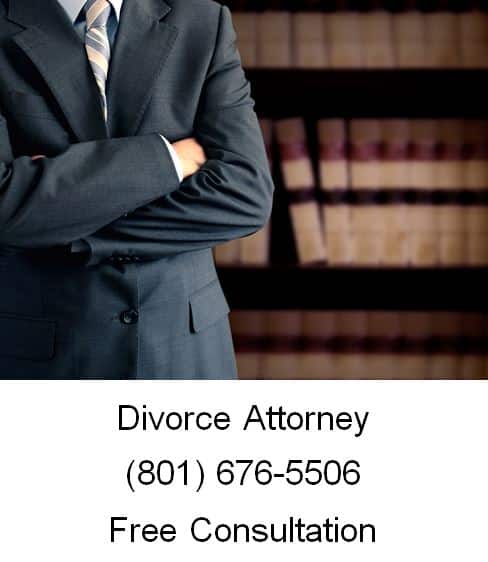 If one spouse fulfills the residency requirements of another state, a divorce obtained in that state is valid regardless of where the other party lives. All states will recognize a divorce that was legally obtained anywhere in the United States.

However, there are certain decisions related to the divorce that might not be valid, unless the court had jurisdiction over the spouse who was not a resident. These decisions could include the division of assets and debt, child custody, child support and alimony. Simply showing up to a court date or signing an affidavit of service may constitute consent to jurisdiction, as can following a court’s rulings.

Things to Know in Your Divorce

All states require a spouse to have been a resident of the state before filing for divorce. In most cases, there are some minimums (six months to a year) associated with these residency requirements. In fact, there are only three states — Alaska, South Dakota and Washington — that allow you to file for divorce so long as you are a resident at the time of your filing.

If you suspect your spouse will file for divorce in another state, it might be worthwhile to file first in your home state. If your spouse files first in another state, you will likely rack up significant travel expenses to get to your court appearances. Plus, any modifications that would occur to the agreement would happen in the state where divorce was originally filed.

Can a Spouse Stop a Divorce Filed for Fault?

There is no way for a single spouse to stop a no-fault divorce. However, the state of Utah does allow for fault-based grounds for divorce, in which a spouse can prevent the divorce from proceeding by convincing the court he or she was not actually at fault for the split.

In addition to proving a lack of fault on your part, there are several other options available to prevent a divorce on fault-based grounds. These include the following:

What is Consideration for a Contract?

Tags: Enforce Out of State Divorces in Utah
0Likes