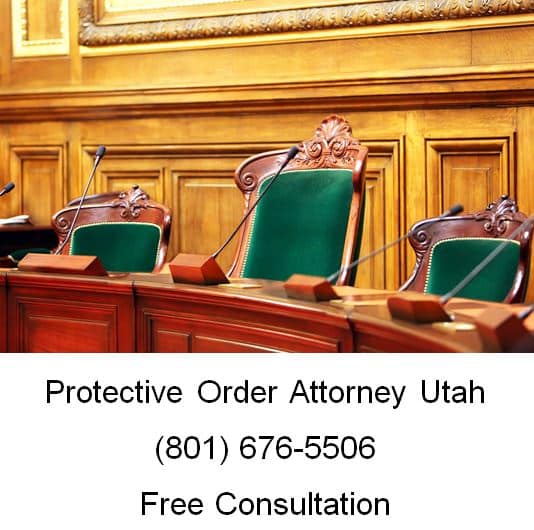 An order of protection is a powerful tool. Throughout Utah, orders of protection help to protect individuals and their families from threats of violence, or abuse at the hands of another.

Filed by a petitioner, a protective order can require the respondent to stay away from a family home or workplace, require payment of child support, compel someone to refrain from certain acts or behaviors, and provide penalties for violating those conditions.

The issuance of an order of protection through the Family Court[H1] is a civil proceeding that intercedes between family members or intimate partners. Given the occurrence of domestic violence in our society, the necessity of protective orders is unquestioned in the proper circumstances.

Too often, an order of protection is sought not for protection, but as an emotional ploy—or worse—a tactical move in a heated divorce or child custody proceeding.

With our focus on family law, we vigorously defend clients against protective orders obtained and used for wrongful reasons, including the following:

Who is Most Likely to Get Divorced in America?

The idea that half of all marriages end in divorce is a complete myth, as you may know. The truth is that the divorce rate peaked in the 1970s and has been declining steadily ever since. However, according to some recent research published in the Washington Post, there are certain groups and demographics that tend to have much higher divorce rates than others.

The following is some insight from this study into who is most likely to get divorced or married more than once in the United States.

Free Initial Consultation with a Protective Order Lawyer in Utah

Getting a restraining order or protective order can hurt you emotionally, financially, and devastate your career. If you need help with a protective order, call Ascent Law for your free consultation (801) 676-5506. We want to help you.

I’ve Fallen and Need an Attorney

Relocating after Divorce in Utah