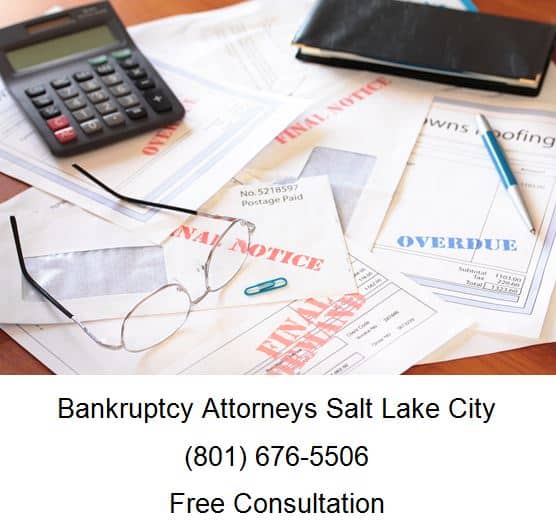 People contact me from time to time and say that they’ve explored the matter and think bankruptcy would be in their best interest, but they are concerned with how filing for bankruptcy will affect their ability to get new loans in the years to come. For this reason, you need to speak with a Bankruptcy Lawyer to know all of your options. My usual response is to that great, and very important, question is that it can take you as few as 2-3 years if you do it the right way.

Is There Life After bankruptcy

Let’s start with a reality check. The reality check is that most people who are thinking about bankruptcy are: (1) already behind on payments and have a credit rating that is starting to reflect that fact and (2) they have a debt-to-income ratio that is less than ideal. When a lender checks a credit rating or a debt-to-income ratio, they don’t ask why a person has gotten into debt, they only ask, “What’s the risk for me in lending to this person?” If a person seems risky, they are reluctant to lend. So, chances are, you may not be able to get a loan until you take some kind of action that will shift the tide. When deciding whether bankruptcy is a good idea even if it does affect my credit score, the key question to ask is this: Will it take me more than three years for me to pay back all my loans? If the answer is yes, bankruptcy might be the fastest way to get your credit rating, and your financial life, back on track.

So how exactly will a bankruptcy affect my credit? Legally, a creditor can keep the fact that they weren’t paid on your credit for up to 10 years. Bad news, I know. But there is good news. The good news is that this fact in no way means that your credit will remain low for 10 years. If you manage your debts and bills wisely, you can rebound quicker than you would have believed possible. How can this be? Well, let me tell you.

Once out of bankruptcy you should wait a few months and then apply for a secured credit card. You ask, “What is a secured credit card?” A secured credit card works almost like a debit card where you’ll need to load the credit card in order to use it. Under a secured credit arrangement, the debtor places funds on deposit with the bank or other financial institution. The lender then allows the debtor to make credit card purchases from 90% to 150% of the amount placed on deposit – depending upon the individual circumstances. For example, if you put $500 in the account; you can charge up to $500. You may be able to add to the deposit to add more credit, or sometimes a bank will reward you for good payment and add to your credit line without requesting additional deposits. This arrangement enables people with poor credit records to have the convenience of having a credit card and a way to rebuild their credit score, while assuring the lender that there is a source of money from which the obligation will be paid. The last thing to remember when you obtain a secured credit card is that you need to make sure that the lender reports the fact that you’re making diligent payments to all three credit bureaus. If you do this one thing, in 3-5 years you’ll see an amazing jump in your credit score.

Ok. Now that we’ve discussed the first major thing you can do, you ask “what else can I do?” Consider the following:

Free Consultation with a Bankruptcy Lawyer

What is a QTIP?

What happens to health insurance after filing for Chapter 11 bankruptcy?https://t.co/IpioaL85zG pic.twitter.com/OYEdAAKolo

How To Get And File The Bankruptcy Forms