Business Lawyers in Utah for Gold and Silver

“Shafting” the IRS is the verbiage used in the article in Forbes, not ours, though who hasn’t dreamed of evading, er, we mean finding loopholes in taxes at least once in their lives? Well, now the secret is out, thanks to writer Brian Domitrovic, who may be onto something. Obligatory disclosure: he’s not a tax lawyer. Interestingly, he cites a 2011 law that was passed in Utah “banning taxes on the use of gold and silver coins as currency and permitting residents to remit taxes in these coins.” Apparently Oklahoma recently did something similar. But before business lawyers in Utah as well as entrepreneurs and wealth management specialists across the Beehive State dismiss this small bit of legislation as trivial, Domitrovic points out that transacting in gold can save you tons on taxes. 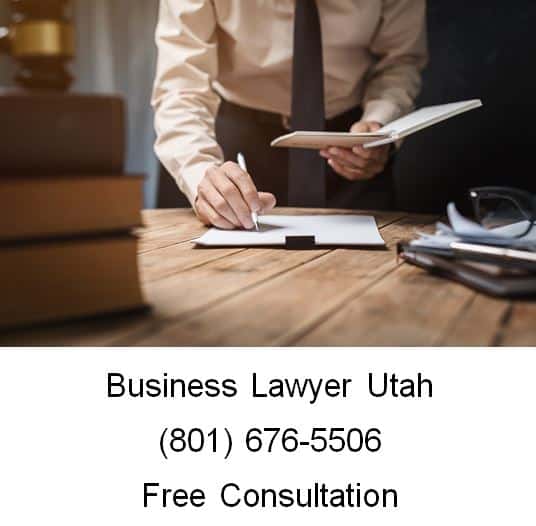 Maybe not literally tons, and almost certainly not tons of gold, whose current market value is something like $1,267 per ounce. So here’s the first thing: gold’s official Treasury price is $42.22 per ounce, meaning that some savvy individuals or companies who leverage the legal know-how of their business lawyers in Utah could be saving hundreds of thousands of dollars on taxes each year if they worked in gold. So, Business lawyers in Utah may be called on in greater demand for transacting in gold because it can shaft the IRS.

But hold on a minute, some of you astute readers of legal news might say. What about the “federal law” that requires you to “declare as taxable the gain on any market appreciation of the gold you use to make purchases”? Well, that’s the other thing: it’s a “federal law” in quotation marks. It’s not a real law. It’s what Dimitrovic calls “administrative law,” which is basically an idea that the Internal Review Service came up with and tossed back and forth in a series of emails (8,000 pages worth, as discovered under the Freedom of Information Act) and said “okay, we’re doing this requirement of market appreciation on gold thing.” How enforceable is administrative law? You’d have to ask your business lawyers in Utah: legal counsel isn’t superseded by Dimitrovic’s blog-based advice.

Just think about it, though: if enough people get together and decide to make transactions in gold, “somebody might clear, for example, $3,000 in gold income a year, or $90,000 if translated into paper dollars.” And given Utah’s 2011 statute, even the most experienced business lawyers in Utah would be hard pressed to disagree that everything with that plan seems above board. And when you’re only paying taxes on $3,000, why wouldn’t you get on board with this idea?

Part of the problem is finding enough people to get together to decide to make the transactions in gold. If the gold movement does get traction though, “it could have the effect of requiring business in this country to cut their taxation costs by arbitraging the gold-note dollar spread that the United States has allowed to emerge over the past century of serious inflation.” Gold has the potential, like Bitcoin to stick it to the man (i.e. the IRS), with the added bonus of being constitutionally protected since 1787 and time tested through copious amounts of litigation in the 19th century. Pony, up, people; together we can “shaft the IRS.”

Tags: Business Lawyers in Utah for Gold and Silver
0Likes