Research is indicating more and more everyday that the harmful effects of putrid and toxic air can extend further into our health than thoughts in years prior. As these discoveries have been made our nation has implemented several laws to ensure that the effects that may occur from hazardous products does not affect the innocent air breathed by many, especially children. Josh Freeman, an attorney in Salt Lake City says that environmental laws are some of the most revamped laws in recent years, as further study reveals more about how our bodies react to bad air. 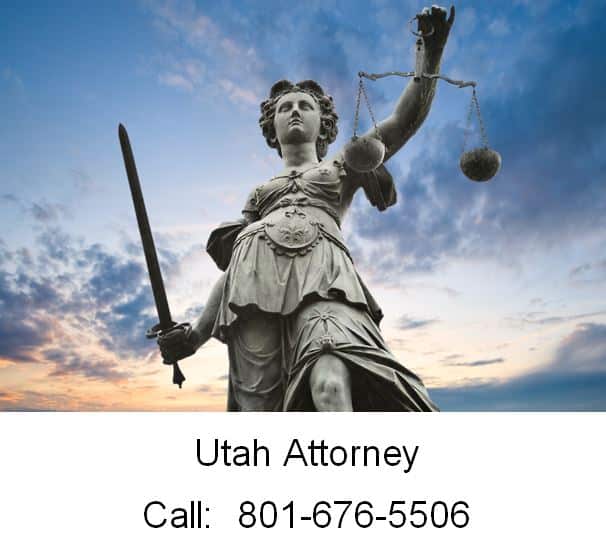 Due to the mountains and dry air, many assume that Salt Lake City is an ideal place for health, but that isn’t true. Salt Lake City has for some time now, been on the top ten lists of the most polluted cities in American, due to many factors, but mainly the inversion that is created within and throughout the Happy Valley. The U.S. Environment Protection Agency has geared up in light of recent research to penalize and further punish companies that do not adhere to the certain codes and restrictions put into place for cleaner air. Once, again, Salt Lake City is no exception. Chevron, is one of the largest refineries in Salt Lake City and vastly lucrative, however recent findings indicate that they violated several parts of the Clean Air Act. They recently settled the matter with close to $400,000. On the one hand, this may indicate a rougher year for Chevron, but a better one for local residents. According to studies, women are far more likely to have autistic children if they are exposed to polluted air while pregnant. Men and women alike have been known to develop lung problems, crippling asthma and possibly cancer, depending on the carcinogens in the air. Any lawyer in Utah can tell you that environmental law and business development law are coinciding now more than ever.

Salt Lake City is working tirelessly towards a cleaner environment with the help of local officials and many are welcoming the slight bump on the city’s economy as a necessary evil. Now that these new rules are set into place, new business owners and builders have a unique opportunity to make Salt Lake City a new and improved part of Utah and the country.

Recently Reporter Jonathan Fahey gained attention from newspapers and online news sources around the country for his in-depth piece about marijuana business where he analyzed multiple perspectives – including that of entrepreneurs, consumers, and investors – and discussed the wacky world of making a profit of weed. Fahey drew attention to the fact that the dubious legal status of weed in some states, and its varying legal status in others, makes a successful business model somewhat difficult to implement. Utah business attorneys watching the climate of their own state agree, but will they be ready to handle the task at hand? Or will it fall to opportunistic consultants with little legal background who happen to be in the right place at the right time?

Part of the problem is that “it’s a gray market industry,” and the nation “hasn’t decided whether marijuana is a dangerous illegal drug or not much worse than tobacco or alcohol.” Federal law still classifies it as an illegal narcotic on par with heroin, while 23 states have legalized it for medical use, and two regulate and tax it for the general adult public. Even Utah, one of the most meticulously conservative states, allows that some studies have shown enough benefit of forms of cannabis for the substance to be legally used as an ointment for patients with seizure disorders—as long as they procure it from outside the state, a Utah business attorney would be wise to remind us.

But for individuals taking individual risks, some of the legal implications are less complicated than those of the entrepreneurs and investors getting their hands dirty with weedy opportunities. For starters, the majority of banks won’t loan prospective business owners any money. It’s not legal, federally, and banks aren’t keen on violating anti-trafficking laws by sullying themselves by association with legal pot sellers. Entrepreneurs have to be not only crafty and tenacious, but wealthy too. Enough so to deal in cash or form partnerships with those who have it—which has made some unlikely alliances for pot startups, a Utah business attorney would know.

Investor money is just “sloshing around” right now, Fahey says. People are eager to get in on the weed business early, but a major issue is that because of the cash-based system and lack of transparency and clear regulation, opportunistic companies often surface and take the cash of investors without “a long-term business plan that coldly assess the market and the risks.” Most are in it for a quick buck, and few companies offer “legitimate opportunities” for investors.

Unlicensed, unexperienced consultants pose another hazard to the marijuana industry, a Utah business attorney should warn potential entrepreneurs in the Beehive State waiting for the substance to be legalized at home. “Some act as matchmakers, promising to connect investors with entrepreneurs… others sell help navigating the licensing process, tips on how best to grow marijuana, or advice about how to manage a startup that must operate outside the banking system,” Fahey says in the AP article. Which means having someone one your side who knows the law and is experienced in the intricacies of business legalities. Because it’s probably coming to Utah, though it may be coming slowly.

Which Visitation Schedule is Right?

Utah Law on Returning a Car