Car makers have decades of experience in tempting people with features they don’t really need. Today, however, with electronic dashboard options multiplying, it isn’t merely a matter of paying too much. Given the risk of distracted driving, the opinion of this car accident lawyer is that having too much technology puts everyone on the road at risk of serious or even fatal injuries. 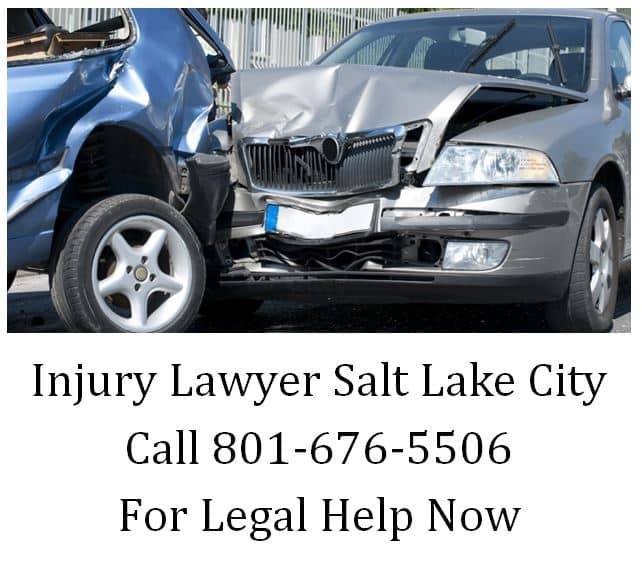 This is why federal safety regulators are considering the creation of guidelines to place restrictions on the use of technological devices that are built right into the vehicle. To prevent car accidents and truck accidents, the dashboard should a place to focus on driving, not infotainment.

To be sure, distracted driving can occur with older technology as well. Fiddling with the radio or looking down momentarily to change a CD can take a driver’s eyes off the road long enough to cause an accident.

But the sheer ubiquity of devices available now has multiplied the dangers of distraction. The devices include a host of mobile devices for texting, Web-browsing, cellphone calls, and so on. There are also increasingly many new devices built right into the vehicles themselves, such as voice-activated systems for navigation controls.

Just because such devices are hands-free does not make them safe. Research has repeatedly shown that even if a driver has his or her hands free, cognitive overload can occur when there are too many technological stimuli to keep track of.

When the mind gets overwhelmed by too much data, it becomes no longer possible to focus properly on driving safely.

Ray LaHood, the U.S. Secretary of Transportation, has been meeting with executives from the car industry to discuss what can be done to design cars more safety in the Internet age.

It’s true that the number of fatal car accidents has declined in recent years. But there are still far too many Utahns who lose their lives on the road due to others’ negligence.

In Utah and in nine other states, more people were killed by firearms than in motor vehicle accidents in 2009.

In 2009, the number of gun deaths in Utah was 260. This exceeded the 256 people who died in automobile accidents was 256. The statistics were released by the Violence Policy Center, which compiled them from data available from the federal Centers for Disease Control and Prevention.

The trend also continued in the last two years. In 2010, the Utah Department of Transportation reported 253 accident deaths. In 2011, the number went down again, to 233.

The Utah State Patrol says that public awareness efforts by numerous agencies and advocacy groups have helped bring about the decrease in deaths.

It needs to be pointed out, however, that over 200 people losing their lives on the road in one year in a relatively small state is still a lot of deaths. There is still considerable work to do to make driving safer in Utah.

Distracted driving, for example, is a serious problem in Utah, just as it is in the rest of the country. But shiny new digital devices are only part of the problem. Defective cars, excessive speed and other factors also cause many accidents.

How Investors Can Protect Themselves

More Utah Divorce Cases May Be Causes by Cheating Wives

What To Do In A Car Accident?