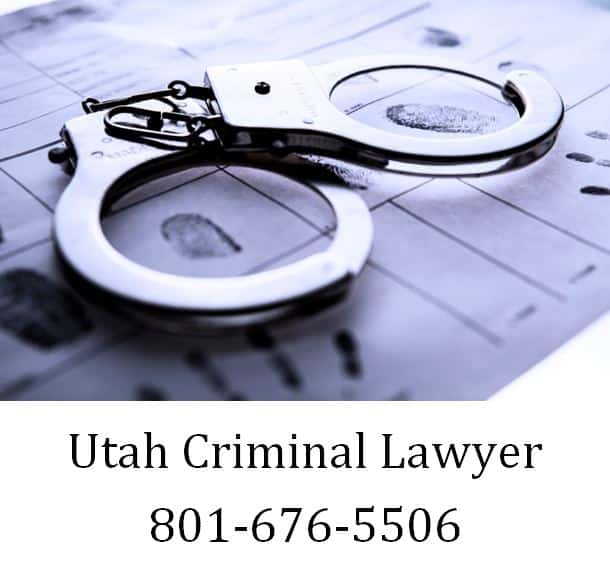 The American criminal justice system is meant to operate under the assumption that all persons are innocent until proven guilty. When individuals are accused of committing criminal activity, they may hire an experienced criminal defense attorney or one will be appointed for them. It is within this system of due process that the accused are meant to either be found guilty or released from accusations.

Unfortunately, the public’s interest in preventing crime sometimes steps upon this process of assuming innocence until guilt is proven. For example, new crime prediction technology recently introduced in Utah may unintentionally rob individuals of presumed innocence in the eyes of law enforcement.

The new technology is predictive rather than reactive. This means that it is designed to help law enforcement agencies prevent crime by targeting geographic areas believed to inspire criminal activity on any given occasion. If police are led to believe that crime will occur in a given area, officers may act aggressively and without presuming the innocence of those they encounter in targeted areas.

The public certainly has an interest in preventing crime. But law enforcement must take care to use predictive crime analysis in such a way that it does not act without a presumption of innocence on the part of those individuals living or traveling inside a targeted geography. Otherwise, practical protection from unreasonable search and seizure, etc. might become memories. Because once an area is targeted as a likely site for crime, law enforcement may not be inclined to presume the innocence of anyone within it and may react accordingly.

The U.S. Supreme Court has long insisted that Americans have the greatest legal expectation of privacy when they are in their homes. Home has been treated like a sacred place in the Court’s history. As a result, the government is rarely allowed access to a citizen’s home without first meeting very specific and tailored requirements.

When law enforcement officers or agencies access a criminal suspect’s home without adhering to these specific requirements, that individual’s criminal defense case will almost certainly be impacted by that inappropriate invasion of privacy. For example, if law enforcement officers enter a suspect’s house without a valid warrant and seize evidence from that home, the evidence may potentially be excluded from the case against the suspect due to the insufficient or improperly executed warrant.

However, the sacred nature of a person’s home may ultimately be compromised if another occupant of the home grants permission for law enforcement to enter and conduct a search. In one recent case, the Supreme Court ruled that law enforcement officers lawfully entered the home of one suspect despite his objections. After the suspect had been arrested, his girlfriend allowed officers access to the house, despite the fact that the officers had no warrant and the girlfriend was under no obligation to let them in.

It is important for each of us to understand our right to privacy under the law. If law enforcement officers ask to enter your home and they do not have a valid warrant, you have a right to say no. However, if another legal occupant of your home grants them access, their presence may then be considered lawful.

If you have been charged with a crime or are being investigated as a target for a crime, you need to get legal advise. Call Ascent Law for your free consultation (801) 676-5506. We want to help you.

How do Grandparents Obtain Guardianship of a Child?