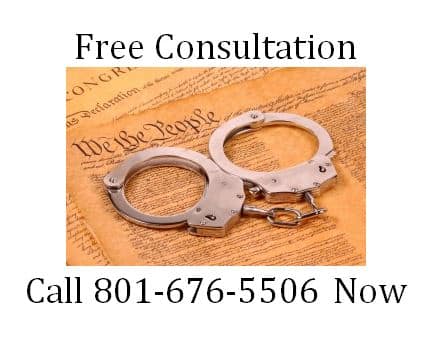 Polygamy is relatively common in the state of Utah in comparison to other states. While this offense is not frequently prosecuted between consenting adults, it is still a serious offense with major consequences.

If you are being charged with polygamy, you need an attorney to help determine your next move. A skilled attorney can navigate relevant case law and work to maintain your innocence and reputation.

As a third-degree felony, polygamy carries a punishment of up to five years in prison and $5,000 in fines.

A polygamy conviction requires a knowledge element by the accused. A defendant must knowingly take another spouse while the defendant is currently married to another person. One way to fight this charge would be to show that the defendant reasonably believed he or she was legally eligible to remarry.

Reckless endangerment is typically associated with child victims; however, this may apply to adult victims as well. It is considered a violent crime even if direct physical harm is not present.

If you find yourself facing reckless endangerment charges, you need a skilled lawyer to work in your defense. An experienced lawyer can look at the facts of your case, and determine the proper defense for you.

What is reckless endangerment?

Utah code §76-5-112 finds reckless endangerment when an actor recklessly engages in conduct which creates a substantial risk of death or serious bodily injury to another.

What are the penalties related to reckless endangerment?

Reckless endangerment is a high-level Class A misdemeanor punishable by a maximum of one year in jail and/or a combination of up to $2,500 in fines.

What are some examples of reckless endangerment?

Reckless endangerment can occur in the most unexpected ways. Since no criminal intent or actual harm is required, in some situations, this offense can occur for seemingly harmless acts.

One of the most common types of reckless endangerment charges stem from reckless driving. This means driving with any type of willful or wanton disregard for the safety of people or property or committing a series of moving traffic violations in a short distance.

What is a REIT?