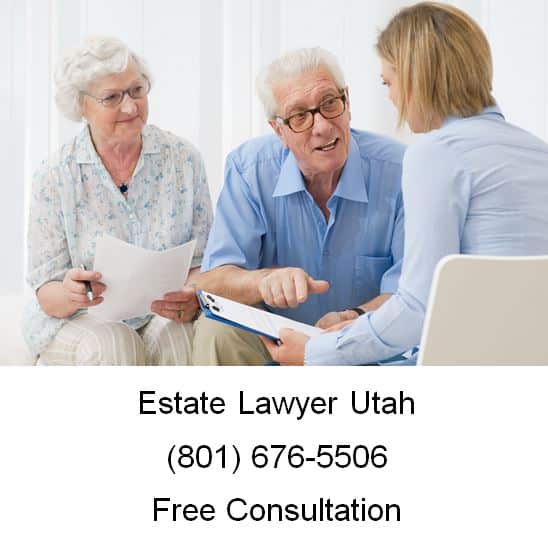 According to the Bureau, several LPL brokers recommended high concentrations of real estate investment trusts (REITs) in customers’ portfolios that were in clear violation of the REIT purchase limitations.

A REIT is a corporation, trust, or association that owns income-producing real estate. REITs pool the capital of numerous investors to purchase a portfolio of properties that the average individual investor may not otherwise be able to purchase themselves.

A nontraded REIT is a type of REIT that has no public trading market. As a result, they are illiquid investments and often have restrictions on early redemptions. Investors should be aware that investing in a nontraded REIT will limit their access to their investment funds for a lengthy time period, depending upon the terms of the investment.

In LPL’s case, the Bureau’s report revealed that LPL’s brokers ignored the nontraded REITs purchase limitations and caused customers to purchase more than was allowed and suitable for their portfolio. For example, the prospectus for a nontraded REIT described in the Bureau’s report only allowed a total investment of up to 10% of the investor’s liquid net worth. An LPL broker, however, recommended that a customer with a $350,000 liquid net worth purchase $69,000, or close to 20% of the customer’s entire liquid net worth, of non-traded REITS. In return, LPL received gross sales commissions of up to 10%.

Insurers and law firms are settling legal malpractice cases earlier as their costs increase, suggests a new study from the American Bar Association (ABA). The study also showed changes in the number of claims by practice area, a rise in successful claims, and more claims against large corporate firms.

Unfortunately, in some large corporate firms, billing the client is the firm’s primary objective. Such a fixation on the billable hour often leads to mistakes that can negatively impact the client—leaving a client shortchanged even when they spend big.

Every four years the ABA’s Standing Committee on Lawyers’ Professional Liability reports on trends in legal malpractice claims, based on insurance company data. Significant trends found in the most recent report (“Profile of Legal Malpractice Claims 2012-2015”) include:

HIGH RATES MAY CONTRIBUTE TO DISSATISFACTION

A study member, explaining the rise in malpractice claims against large corporate law firms, told ABA the “client base for large firms has been conditioned over the past decade to be more critical and escalate dissatisfaction into claims.”

That could be because at big law firms, hourly rates are as high as $2,000.

When clients pay top dollar for legal representation and don’t receive top results, it’s understandable why their dissatisfaction could escalate into a malpractice claim.

To succeed, a malpractice claim need not prove that the attorney/the law firm had malicious intent. It merely needs to show that, if not for the attorney’s actions or omissions, the client would have achieved a more favorable outcome in the case.

The New Jersey Bureau of Securities (Bureau) fined LPL Financial $950,000 and an additional $25,000 to be put into a state investor education fund over supervisory failures tied to sales of illiquid investments.