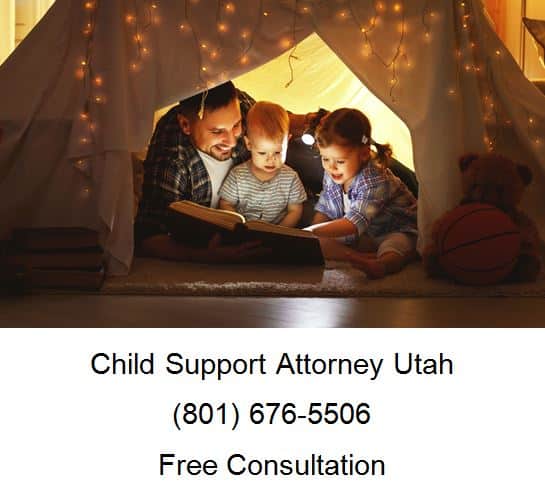 The court may consider any of the following factors in determining whether to grant a deviation pursuant to sections of the Code and Utah law:

(A) Special and unusual needs of the children;

(D) Extended parenting time or extraordinary costs associated with parenting time, provided that this division does not authorize and shall not be construed as authorizing any deviation from the schedule and the applicable worksheet, through the line establishing the actual annual obligation, or any escrowing, impoundment, or withholding of child support because of a denial of or interference with a right of parenting time granted by court order;

(E) The obligor obtaining additional employment after a child support order is issued in order to support a second family;

(F) The financial resources and the earning ability of the child;

(G) Disparity in income between parties or households;

(H) Benefits that either parent receives from remarriage or sharing living expenses with another person;

(I) The amount of federal, state, and local taxes actually paid or estimated to be paid by a parent or both of the parents;

(J) Significant in-kind contributions from a parent, including, but not limited to, direct payment for lessons, sports equipment, schooling, or clothing;

(K) The relative financial resources, other assets and resources, and needs of each parent;

(M) The physical and emotional condition and needs of the child;

(N) The need and capacity of the child for an education and the educational opportunities that would have been available to the child had the circumstances requiring a court order for support not arisen;

(O) The responsibility of each parent for the support of others;

(P) Any other relevant factor.

Interference with custody is a crime in Utah.  The issue comes up when somebody will not return your child to you.  This sometimes occurs with relatives or friends of the family who try to assert their wishes to spend (more) time with a child by simply refusing to return the child to his or her parent.  A parent may allow a person to visit friends or family, but the visit is over when the parent says it is over.

No person shall aid, abet, induce, cause, or encourage a child or a ward of the juvenile court who has been committed to the custody of any person, department, or public or private institution to leave the custody of that person, department, or institution without legal consent.
Often, police are called when there is an interference with custody situation.  If the dispute is between two persons who have court ordered time with the child, the police often insist that “it is a civil matter” and tell you to call your lawyer.  Interference with Custody is a crime in Utah, and there is NOTHING in the statute that says that the law does not apply to parents, grandparents or relatives.  This appears to be simply a matter of preference on the part of the police that the issue be handled in civil court whenever possible.  The police CAN make an arrest if they so desire.

It is sometimes difficult to get the police to prosecute interference with custody, but if they are called to assist and the person doing the interference does not return your child, the police may be willing to do so.

If you have a question about child support or if you need to collect back child support, please call Ascent Law at (801) 676-5506. We will help you.

Pros and Cons of In-House Attorneys

What is an Undisputed Divorce in Utah?

What is the time frame for filing an appeal in Utah?