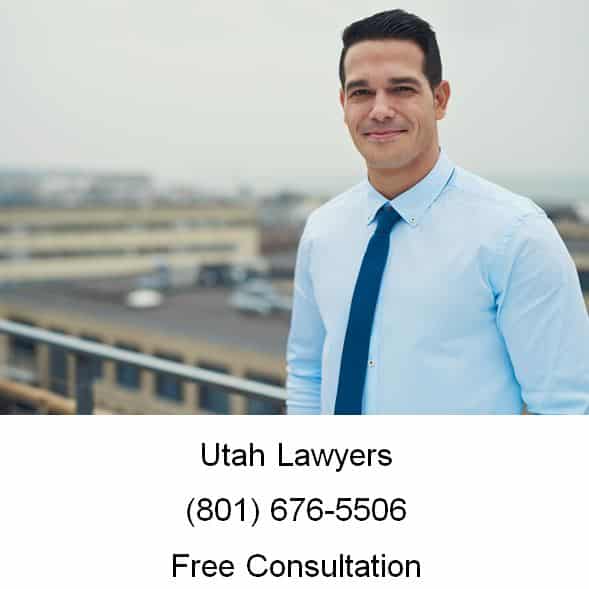 Utah Lawyers are showing a high rate of divorce cases with parties not represented by an attorney. Looking at the statistics provides some insights that may help explain this.

Residents of Utah are no less divorce prone than those of any other state. The Utah divorce rate is at least 4.3 per 1000 which is actually higher than the United States divorce rate of 4.1 per 1000. The median age at divorce in Utah for first marriages for husbands is 31 and for wives, 29.

According to statistics from 2000, in Utah over ten thousand children were affected by a divorce that year. This number has since increased significantly.

Statistics from 2000, which is the most recent available data, show that 50% of Utah divorces happen within the first five years of marriage. In Utah, 18% of divorces occur during the first 12 months of marriage.

So why do many parties in Utah choose to go without representation? One possibility is that children and custody issues can add complexity and expense to a divorce case, making it unaffordable for some. Also, in Utah, many of the couples are young and have not been married long enough to reach their most productive money earning years, and are unable to afford legal representation.

This year, the Utah courts have been trying to figure out what number of divorce cases have parties unrepresented by counsel. Estimates are that at least one party does not have a lawyer in 70% of the divorce cases in Utah. Judges are encouraging lawyers to do everything they can to provide help to litigants who are tempted to go forward without the advice of counsel.

Judges and commissioners now have to handle higher caseloads due to funding cut-backs for the Utah court system, and are receiving less administrative help than before. This makes dealing with self-represented litigants even more frustrating as the lack of proper arguments and procedures decreases the efficiency of the courts.

Many Utah law firms have responded to this call by offering free consultations or allowing clients to hire the attorney for bits and pieces of the litigation when the help is strongly needed.

You will be faced with many issues like there will be need to decide on the child custody, you will have to divide the pension you were getting and settlement of many inherited properties and so on. If one party is having a job and if the other is unemployed, you will have to find a favorable situation in order to move with your livelihood. If you are approaching the lawyer on mutual agreements, the procedures will be further simplifies as many issues will not arise out of this. Sometimes you will have to seek the help of a mediator in finding a correct solution for all the situations. The mediator will allow both of you to sit with them and discuss on all the issues and ask you to come in to an agreement without forcing both of you.

How to form an S-Corporation