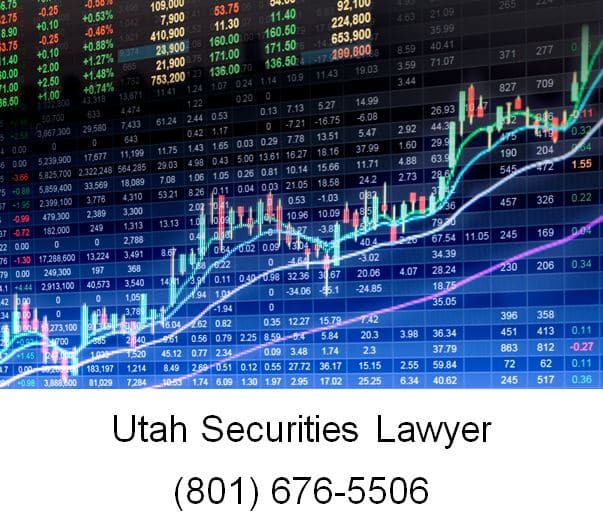 Omnicare is the largest provider of drugs to nursing homes in the U.S. They’ve recently come under fire for receiving illegal kickbacks from pharmaceutical companies, so a class action suit against them seems a good way to get at them, legally, right? Well, maybe. It depends on which legal strategy you want to use, and which section of the Securities Act you want to file under, Utah securities attorneys might be able to explain. This article in the Utah Times does a decent job, too, giving us confidence that maybe we can help elucidate what happened when the Supreme Court Justices doled out a ruling that said “sort of yes,” “sort of no” as to whether a securities fraud suit like the one against Omnicare will hold up.

It started out when consumers and their family members got upset about the drugs being distributed en masse in nursing homes across the nation—why some more than others, why not the drugs that the patients specifically needed? Instead, patients were receiving the same several brands that turned out to be giving Omnicare billions of dollars in rebates for their usage. You don’t have to be as smart as all the Utah securities attorneys to know that something just doesn’t seem right about this picture, but you might have to be one to be able to figure out how to fix it.

In 2005 a registration statement “that included a discussion of Omnicare’s business model” stated, “We believe,” that those rebates “are in compliance with applicable federal and state laws and are legally and economically valid.” Boom, we got ‘em! Right? Eh, maybe not. One of the best Utah securities attorneys could explain that when push comes to shove in the Supreme Court, the Justices ruled that the statement wasn’t false because Omnicare wasn’t actually lying. That whole “we believe” word choice protected Omnicare from liability, with the Supreme Court Justices disagreeing with the US Court of Appeals for the Sixth Circuit that “it was enough for them to assert that the substance of the statements was objectively false,” regardless of “the company’s sincerity in making them.”

Okay, so since the lawsuit alleged that Omnicare’s “belief” was wrong can’t be used in court against them, what can? Utah securities attorneys could point to Justice Elena Kagan’s statements in the ruling that “said a suit remained possible if it could be shown that Omnicare had omitted information from the registry statement ‘about the issuer’s inquiry into or knowledge concerning a statement of opinion.” In other words, when Omnicare stated that whole “we believe” mumbo jumbo, it’s reasonable to assume their belief was based in a valid legal inquiry into their internal practices, not just intuition or a good ol’ gut feeling.

In the end, though, the Supreme Court wasn’t going to issue the final word on this latter idea of reasonable expectations, and “sent the case back to the appeals court to puzzle out whether the [plaintiffs] could proceed on the second theory.”

Meanwhile, our institutionalized great-grandmothers and disabled cousins wait it out in their nursing homes with bated breath, even as it reeks with potentially overprescribed medications.

Up to the Minute Legal Articles

How Does A Private Placement Work?