What is Specific Performance? 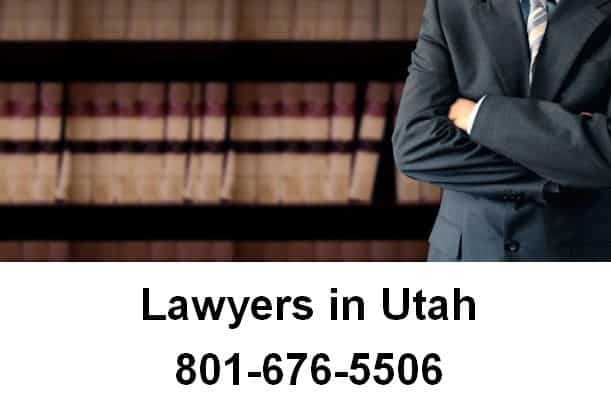 There are a few different legal remedies a party may consider when another party has allegedly breached its contractual obligation, including lawsuits and arbitration. However, sometimes a monetary remedy doesn’t quite make the plaintiff whole, which is the goal of any civil remedy.

Courts can order defendants in contract disputes to actually perform the contractual duties as originally agreed if it is determined that money alone cannot resolve the issue. This is called specific performance.

Specific Performance is a Legal Remedy Under the Law

Specific performance is a specialized remedy used by courts when no other remedy (such as money) will adequately compensate the other party. If a legal remedy will put the injured party in the position he or she would have enjoyed had the contract been fully performed, then the court will use that option instead. The most common reason courts grant specific performance is that the subject of the contract is unique, when it’s not merely a matter of money or where the true amount of damages is unclear. When a contract is for the sale of a unique property, for instance, mere money damages may not remedy the purchaser’s situation.

For example, Fred offers to buy Julie’s house and Julie accepts this, but later decides to keep the property. Real estate is considered to be unique. Since there is no other piece of property or house exactly like Juile’s, Fred may be entitled to specific performance on the contract. Julie would be compelled or forced to go through with the sale.

The term replevin — commonly referred to as “claim and delivery” — refers to a legal action in which actual property (not its monetary value) must be transferred to the plaintiff in a dispute. It is similar to specific performance and often used interchangeably in statutes. For instance, the UCC states that a buyer “has a right of replevin for goods identified to the contract if after reasonable effort he is unable to effect cover for such goods or the circumstances reasonably indicate that such effort will be unavailing…”

In other words, a court may order specific performance in the form of replevin (transfer of actual goods) as a remedy in a contractual dispute when cash damages are not sufficient.

When is Specific Performance Ordered?

As you can see, an order for specific performance is largely left up to the discretion of the courts. The second requirement is meant to ensure that the other party (the plaintiff) also has performed or will perform its obligations as specified by the contract.

If you need to get specific performance or replevin in your lawsuit, call Ascent Law for your free consultation (801) 676-5506. We want to help you.

Tags: What is Specific Performance?
0Likes