Fighting the Lure of Tax Havens 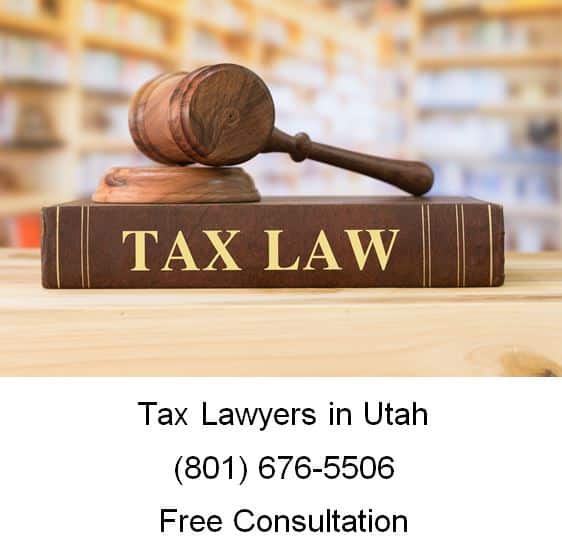 Naturally enough the high tax countries are not happy to see resources and tax money flow out of the country. As a tax attorney, I can tell you that there are huge government bureaucracies to maintain, expensive new weapon systems to be developed, and social programs to be financed. The top priority of every government is generating funds to carry out its policies. Every high tax country, with greater or lesser degrees of success, attempts to thwart the powerful and seductive appeal of the tax havens.

At least for now, the tax havens appear to be winning the war for the hearts and the wallets of the citizens of the world. The difficulty faced by the high tax forces is that it is impossible to physically block the flow of funds from one country to another. Money moves electronically, at the speed of light, from bank to bank. Every hour of every day trillions of dollars and francs and yen are shifted instantaneously between banks in every part of the world. Governments themselves use these electronic transfer systems to make purchases, pay debts, and settle accounts between each other. Shutting down this free flow of money around the world would seriously impair international commerce and economic life as it exists today.

The best that the high tax country can do is attempt to gather information from within its banking system about capital movements by individuals. This is not an easy task. On its face, a legitimate business transfer to an overseas account looks no different than a tax motivated transfer. For example, bank records in the home country may reveal that money was transferred from a domestic bank to a bank in Luxembourg. Whether this transaction was a normal business transaction or part of a scheme to avoid taxes cannot be determined from the record of the transaction itself.

More information is needed to determine the true character of the transfer. Officials in the home country can question the individual, but it is unlikely that this would be productive. What they would like to do is trace the money to see whether its uses are legitimate and whether the proper taxes are paid to the home country.

But now the tax haven country stands up to do its job. Officials in the home country as well as international tax attorneys say that they’ll be denied access to information about the funds and their recipient. Secrecy laws prevent disclosure of account information by the recipient bank. Home country tax officials must attempt to develop their case without the cooperation of the tax haven authorities. Sometimes the funds are moved rapidly through a series of banks in different jurisdictions, but this is only necessary when there is some doubt about security at the initial recipient bank.

Nations can and do make treaties with each other to exchange information, assist each other in law enforcement, and provide for convenient tax administration. But these treaties are generally between high tax countries with similar economic interests. The United States has an extensive network of treaties with the western European countries allowing for a mutual enforcement of judgments, minimal trade restrictions, and a comprehensive tax program for international transactions. The high tax countries have a mutual interest in cooperating with each other.

Tax haven countries, as a rule, do not enter into treaties which would impact their special services. The greater the level of cooperation with the high tax countries, the greater the impairment of its usefulness as a tax secrecy haven. Even when there is agreement for some form of mutual assistance, disclosure of information is limited to severe and enumerated criminal offenses. Tax violations are not included in this category.

The high tax countries are frustrated by their inability to restrict the natural flow of currency and tax dollars from high to low tax jurisdictions. This frustration inevitably leads to greater restrictions on freedom and privacy. Governments always want more disclosure and more reports about financial transactions to bolster their investigative powers. Sometimes the information which the government seeks is intended to protect legitimate interests in tax revenue and currency value. But too often, throughout history, we have seen that the government’s purpose in gathering information is to increase political power, carry out surveillance of political enemies, suppress dissent, or conduct any number of abusive activities against its citizens.

Governments want information about their citizens, and citizens want privacy and protection from the exercise of any government authority which threatens their financial security and accumulated wealth. The offshore havens satisfy the demand for financial privacy and security with a powerful arsenal of products designed to accomplish these specific results.

If you are here, you probably have a tax law issue you need help with, call Ascent Law for your free tax law consultation (801) 676-5506. We want to help you.

Why Use a Lawyer?