How Does Bankruptcy Impact My Credit?

When you’re in debt and trying to decide what action to take, you may be concerned about how to protect your credit score. That’s often one of the last barriers to deciding to file for bankruptcy – so how much does bankruptcy affect your score? The answer may surprise you. Bankruptcy certainly does have an effect on your credit score, but it’s not nearly as bad as you might expect. 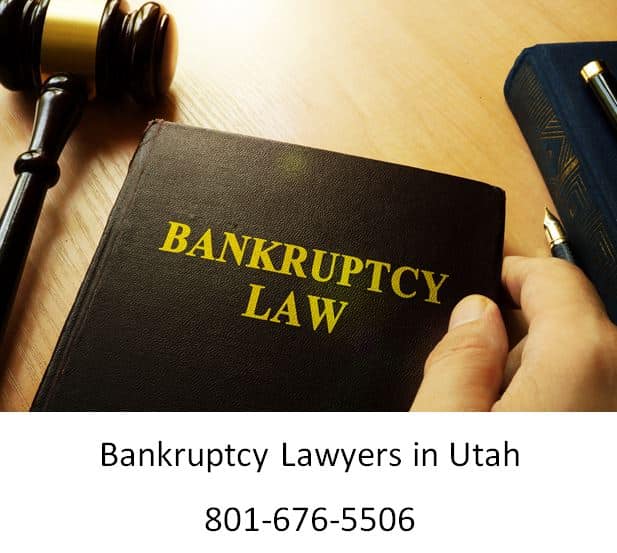 Each of the three major credit reporting agencies maintains a credit score for every person who uses credit. These scores run from 300 up to 850. All three scores are based on the FICO score system. “FICO” is an abbreviation of “Fair, Isaac and Co.,” the California company that invented the system. That is why you will sometimes see the credit score referred to as a FICO score.

This post will consider three possible actions and their effect on your credit score: filing bankruptcy under Chapter 7 or Chapter 13 of the Bankruptcy Code, debt consolidation, and debt settlement.

Both Chapter 7 and Chapter 13 are going to affect your credit score in similar ways. Most filers end up with a score in the mid-500s. Higher starting scores take a bigger hit than lower ones. For example, a high credit score of 780 will probably go down to around 540, a drop of 240 points. A lower score, such as 680, will go down to around 530, a drop of only 150 points. In any case, most people land in that mid-500 range. Before you write off bankruptcy as an option because of the effect on your credit, consider that your score already takes a hit whenever you miss a payment. Most people considering bankruptcy already have lower scores.

After bankruptcy, you can immediately start to rebuild your credit. You may want to take out a secured credit card or a store credit card (these are easier to get than standard credit cards) and use them regularly to make small purchases. Pay off your account in full, on time, every month. Your credit will build up quickly. However, keep in mind that a bankruptcy will remain on your credit report for 7-10 years, so lenders and other financial institutions will take it into account when extending you credit.

These plan only work if you have enough income to pay all of your debts back. It will take several years to complete the plan, during which time you will have no use of your credit cards. This type of arrangement will affect your credit score because you technically won’t be in compliance with your obligations to the creditors. After you finish the struggle to pay off your debts, the effects will stick with your credit score for years to come.

Debt Settlement instead of Bankruptcy

The creditors will not quickly agree to such terms, but as time goes by, some may eventually agree to take 50 percent or less, forgiving you of the remainder of the amount due. The debt is then settled and you owe that creditor no more. The debt settlement company has to try and do this with each of your creditors, and it can take many months or even a couple of years.

Remember that creditors are not under any legal obligation to work with the debt settlement company or settle your debt. Some creditors will absolutely refuse to work out such settlements and will continue collection activity, including eventually suing you. There are also scam debt settlement companies preying on debtors; they’ll charge you big fees and take your war chest payments and then disappear, leaving you far worse off than you were before.

Bankruptcy and Your Credit

If you’re struggling with debt and considering your options, don’t avoid bankruptcy because you’re afraid of its effect on your credit score. Once you start missing payments, your score is already suffering. The sooner you get help with your debt, the sooner you can start to rebuild your score. In many cases, bankruptcy is actually easier on your score than debt consolidation, which takes years during which your credit will continue to drop, or debt settlement, which will knock down your score without any sort of guarantee that your debt will actually be settled. Bankruptcy exists to help you get your financial life back on track with the protection of the law. Before you make any decisions about how to deal with your debt, speak to an experienced debt counselor or bankruptcy attorney about your financial situation. They’ll help you determine the best option given your situation and your financial goals.

Free Consultation with a Utah Bankruptcy and Credit Lawyer

If you have a bankruptcy question, or need to file a bankruptcy case, call Ascent Law now at (801) 676-5506. Attorneys in our office have filed over a thousand cases. We can help you now. Come in for your free initial consultation today.

Can I Pay Back Family Before I File Bankruptcy?

What will be your credit score when you file bankruptcy?

How Do I Know If I Qualify For Chapter 7?

Which Bankruptcy is Best for Me?