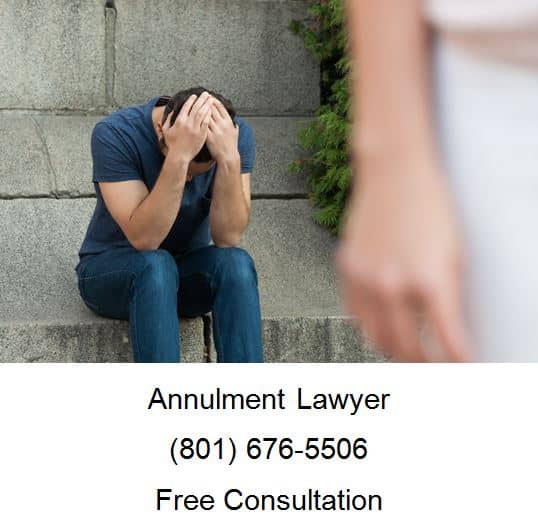 It is much more difficult to obtain an annulment than a divorce. To get an annulment, you must prove at least one of the following existed:

Selling Your Home in a Divorce

Selling a home in even the best circumstances can be stressful – and selling as part of a divorce settlement can be especially complicated.

One spouse may focus on maximizing profits, for instance, while the other just wants the sale over with. And combative spouses sometimes want to get their last digs in by impeding the sale. Your settlement should detail each party’s rights and responsibilities – plus the consequences of non-cooperation.

Here are a few “Dos and Don’ts” to ease the process:

These Tips Can Help Make for a More Successful Second Marriage

The statistics don’t lie: second and subsequent marriages are far more likely to end in divorce than first marriages. So what can people marrying for the second time do to minimize the likelihood of another divorce?

The following are a few tips from relationship experts:

Documents to Bring to a Divorce Lawyer

Is Filing Bankruptcy Better Than Just Not Paying Your Creditors Back?