Good and Bad of Prenuptial Agreements 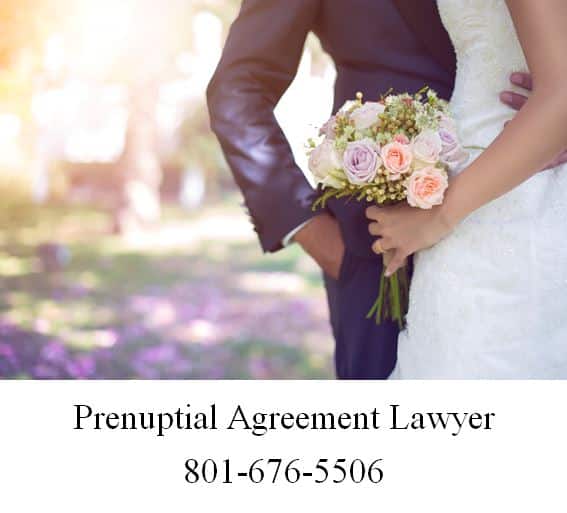 Prenuptial Agreement Can Be Thrown Out

Is it Time to Modify Alimony?

When is Probate Unnecessary?

What Does an Executor Do?

Tags: Good and Bad of Prenuptial Agreementslawyer for prenuptial agreements in utahlawyer in utahprenup attorney
0Likes